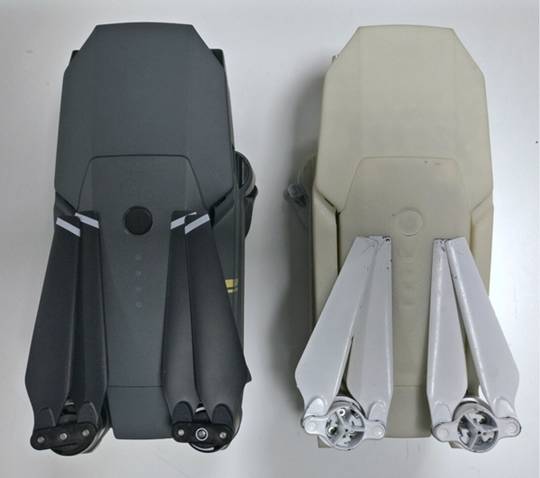 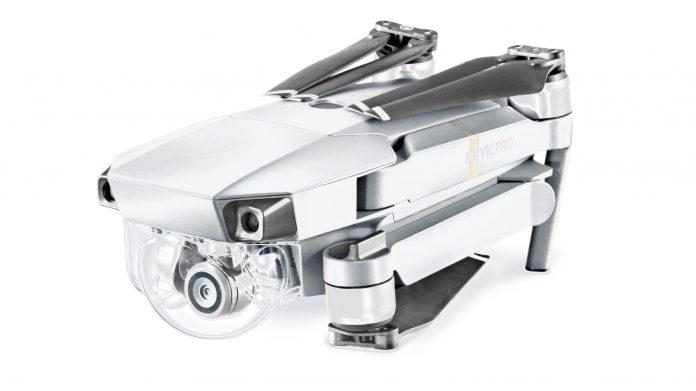 Excited to see the “Secret” information about DJI Mavic?
-OK, Let’s get started!
First comes first, the Photos. This one goes back into the Mavic family tree:  We will refer to this as the Great Grandfather of them all: The first prototype set up is a design that will eventually shake up the entire drone industry. You can see both front and back arms of the prototype are folding horizontally and in parallel with the Mavic’s body. 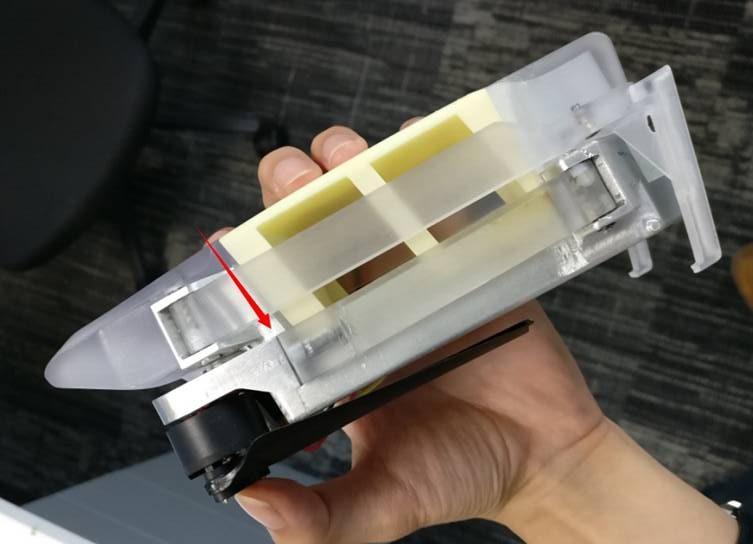 After much research as well as trial and error, it has come to this: The final design has been changed and now the DJI Mavic Pro has a different mechanism to fold its back arms like a grasshopper.

Want to see more? Here is an X-Ray shot of the Mavic’s back arm folding mechanism. 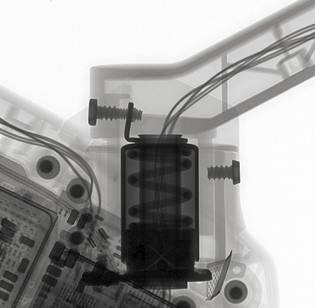 According to DJI R&D, not only this kind of locking mechanism is very durable (at least 5000 open and closings), it also serves as a dual function which is a suspension system and absorbs part of the shakes and vibrations caused by propellers rotation.

Surprise!!! The end result is the world’s first quick release foldable propeller. Pretty inventive stuff right? Can you imagine DJI Mavic Pro with the usual, not-foldable props? –Sort of like a GoPro Karma without the portability as it is right now. 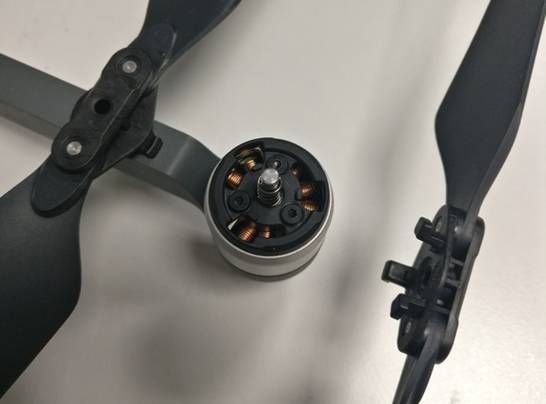 Finally here is a white prototype of DJI Mavic Pro. We’ve used Photoshop to get the idea how would real white Mavic look. The Phantom looks very elegant in white, but Mavic is definitely better in black. Maybe it’s just a matter of taste or maybe the one on a picture it looks too dirty…Of course, what do they say? Beauty is in the eye of the beholder. 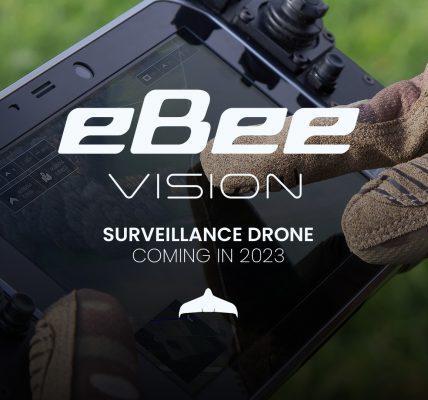 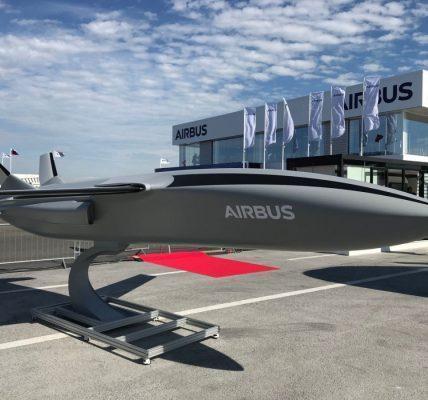 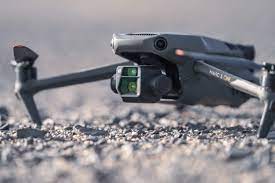 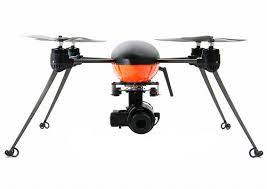